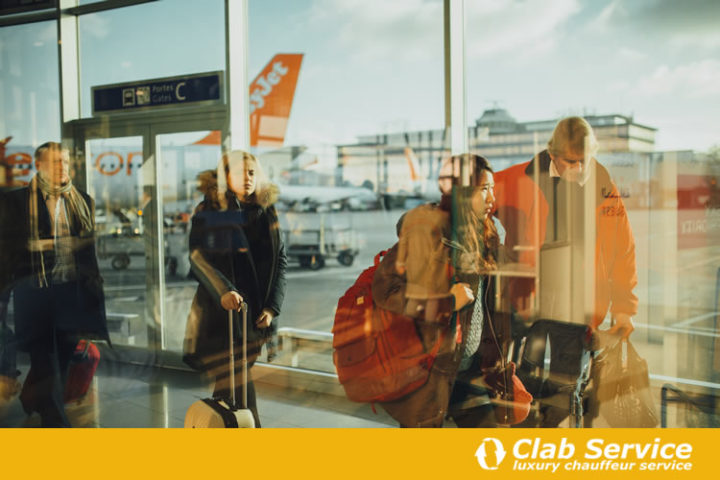 Bologna airport to train station: how to get there

By Alessia Baldassarre IN Travel tips at 20 September 2017

How far is Bologna Airport from Bologna city centre? The Airport is 6 kilometers far from the city center and the Central Train Station. The air terminal is dedicated to Guglielmo Marconi and has become a landmark for Italian and international transport over the years. Especially for its location, not far from the high-speed lines.

According to Wikipedia, Bologna Airport is the seventh most frequented airport in Italy with 7.680.992 total passengers, including 25% national and 75% international arrivals.

Another record to consider? The Marconi terminal is the sixth national airport in Italy after Rome-Fiumicino, Milan-Malpensa, Bergamo-Orio al Serio, Venice-Tessera and Milan-Linate.  But now let’s go: are you asking, how do I get from Bologna Airport to the train station?

The shuttle stops in Pontelungo and Ospedale Maggiore (get off only), in Mille (city centre) and Railway station. On the contrary, from City Centre /Central Train Station to Airport, passengers can only board at Ospedale Maggiore and Pontelungo. Buses take about 20 minutes. Of course, the service is guaranteed even in Christmas holidays, but the frequency is reduced. I’m talking about December 24, 25 and 31 December and January 1.

Aerobus ticket: how much does it cost?

The fare is EUR 6.00 per single run, tickets are validated once you have boarded. You can buy them in the automatic ticket machines or on the official website. Children under 1 meter in height do not pay for the ticket.

As for the aerobus timetables, the first trip from the airport is at 5.00 am, the last one is at 11.35 pm. Vehicles are always at travelers’ disposal, the service is active every day of the year and in case of strike, the buses will still be guaranteed until 8.30 am in the morning and from 04.30 pm to 07.30 pm in the evening. It is important to know that buses are equipped to accommodate people with disabilities, too. 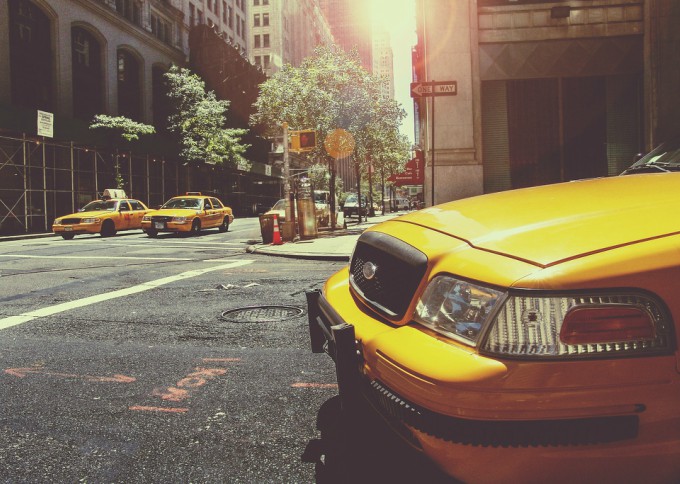 For the 5th and each additional passenger, you have to add EUR 1.00 per passenger. Here you are the Taxi fare table. The phone numbers, indeed, are here (you can choose between two taxi companies in Bologna):

To get from Bologna airport to train station, taxi are faster than buses. There is actually a better solution: the car rental Bologna Airport.

How to get from Bologna Airport to Bologna Centrale: are you looking for another solution? I have just explained you how to get there by bus or taxi.

There is actually another way, which can change your idea of travel and vacation: you can take a car to enjoy a very different experience. The trip takes about 15 minutes. If you want to check out the way, you can have a look at the directions provided by Google Maps.

Read more: How to get from Malpensa Airport to Milan city center (and vice versa)

As for car rental in Bologna Airport, you will have two options: you can hire a car at the airport terminal or you can rent a car with private driver in advance. 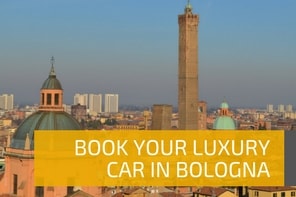